A bunch of the heroes actually managed to win their fights near the end and take out some of the minor villains. One of the things I noticed is that they got Menos, but failed to catch Mas. I just have one thing to add: Where the fuck is Kid Flash? We need his OP bullshit right now. At long last, I can tell you about the backstory and origins of the titans. Prepare for long paragraphs and lots of stuff. 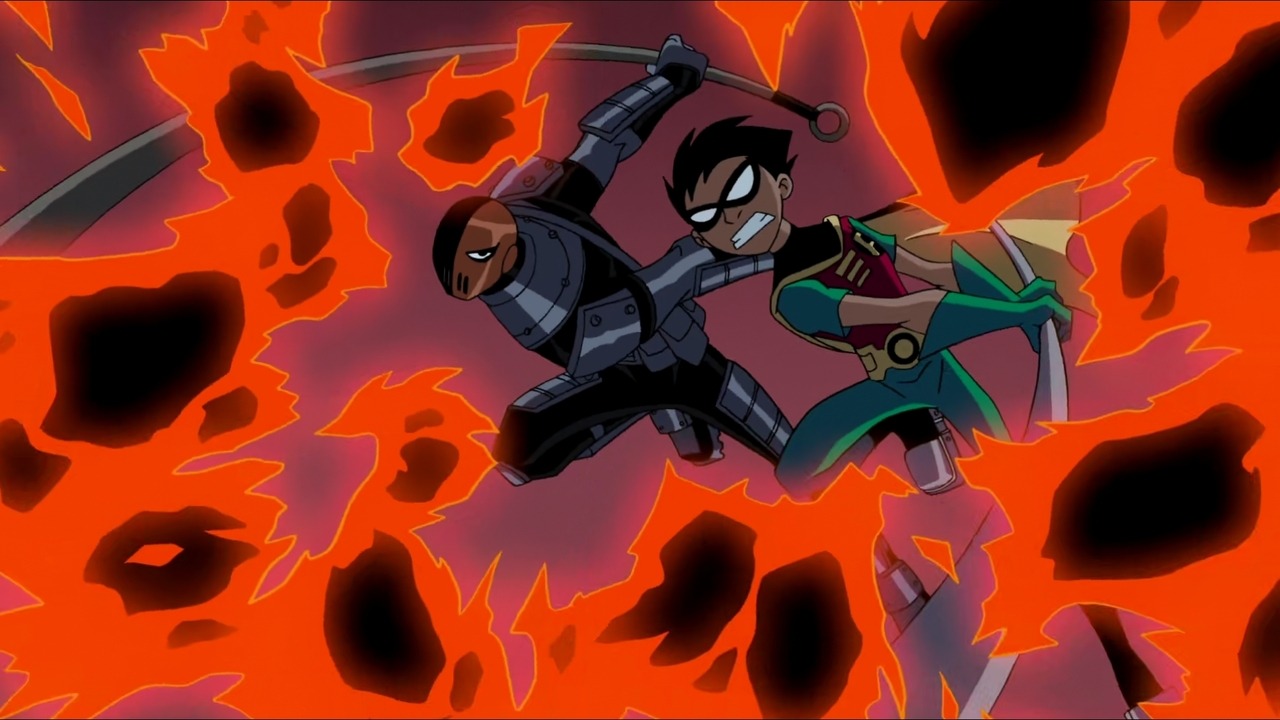 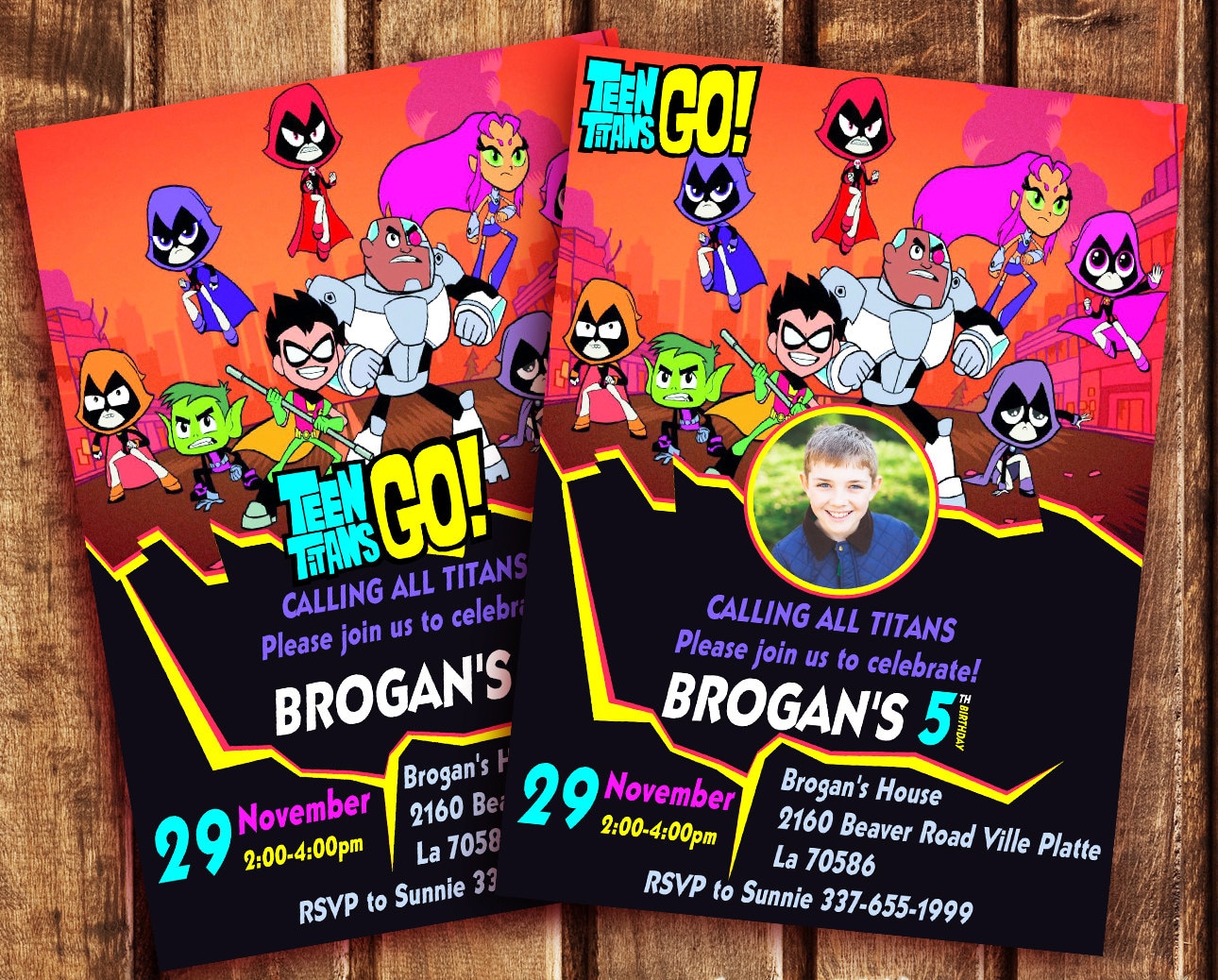 The Kingdom Come Titans first appeared in The Titans Tomorrow team is a future, anti-hero version of the Teen Titans and was first seen in The group, which is from "10 years in the future," first appeared prior to Infinite Crisis in the Titans Tomorrow storyline. They were joined by Terra for a brief period in the second season she betrayed the Titans in the episode "Betrayal", but in "Aftershock Pt. Several Titans were given honorary membership over the course of the series, and they were all seen in the episode "Calling all Titans". From Wikipedia, the free encyclopedia. 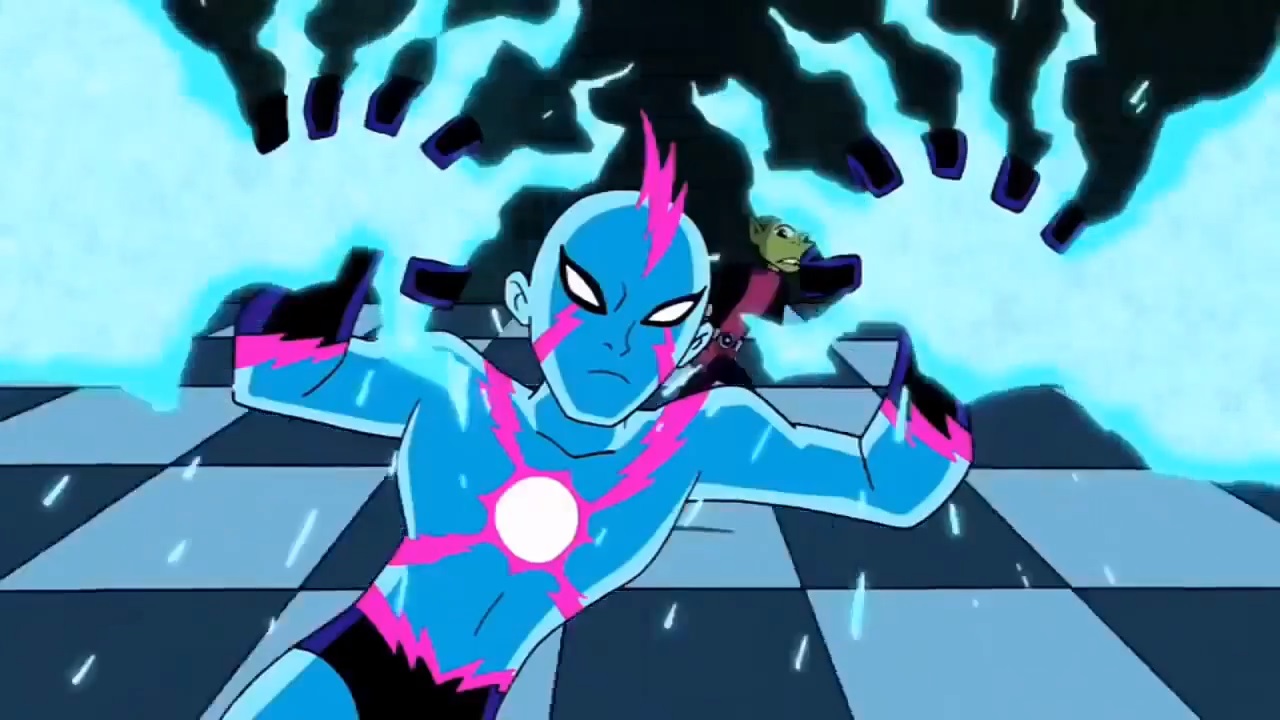 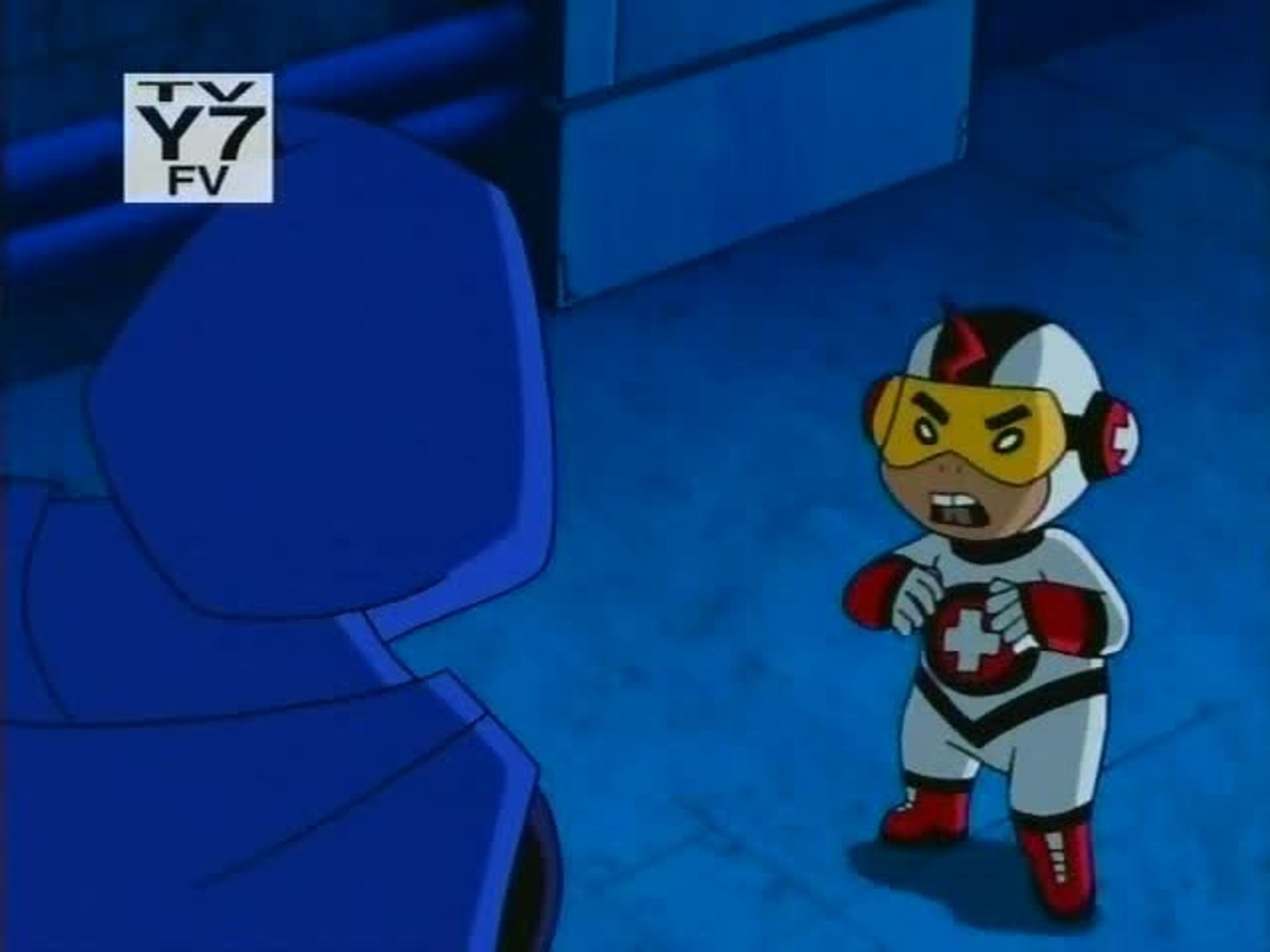 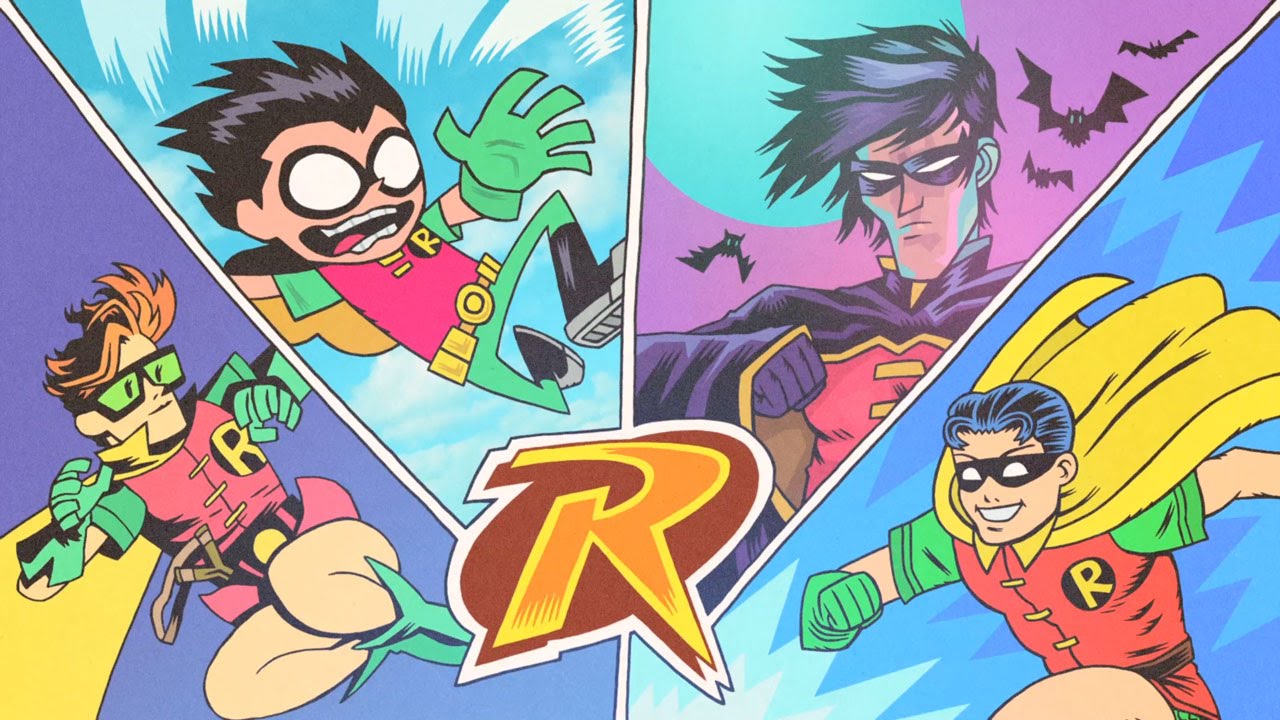 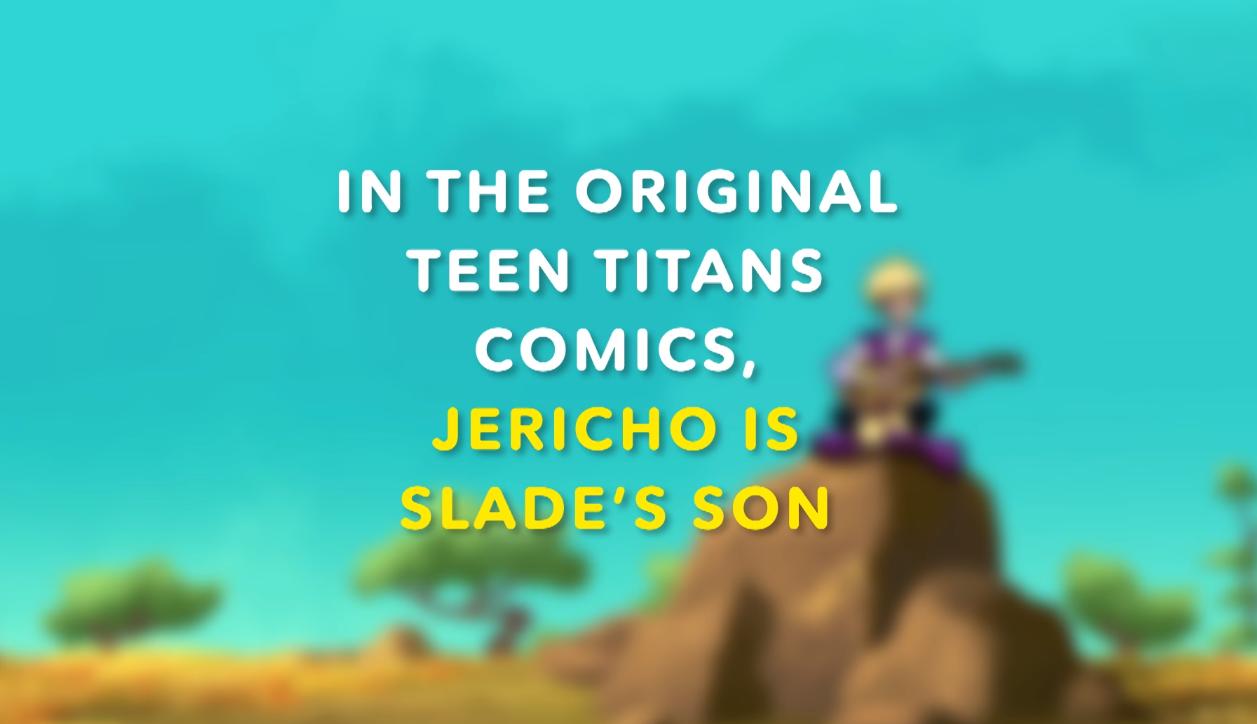 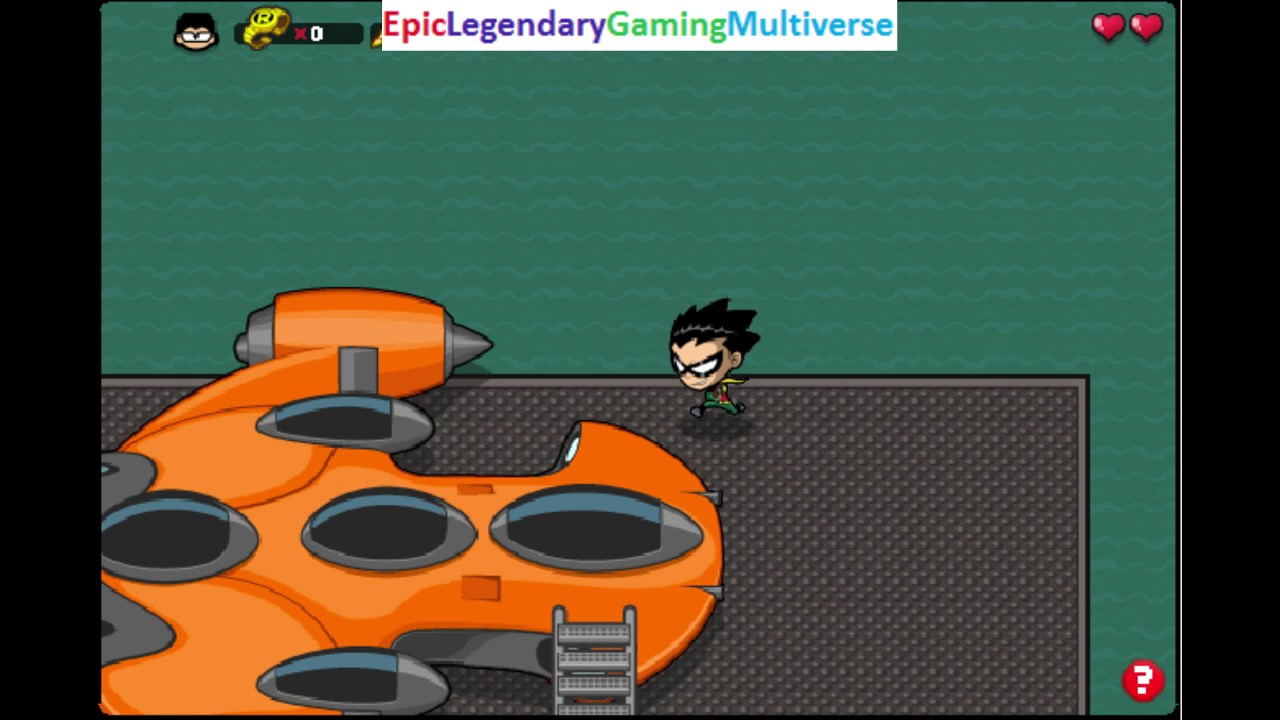 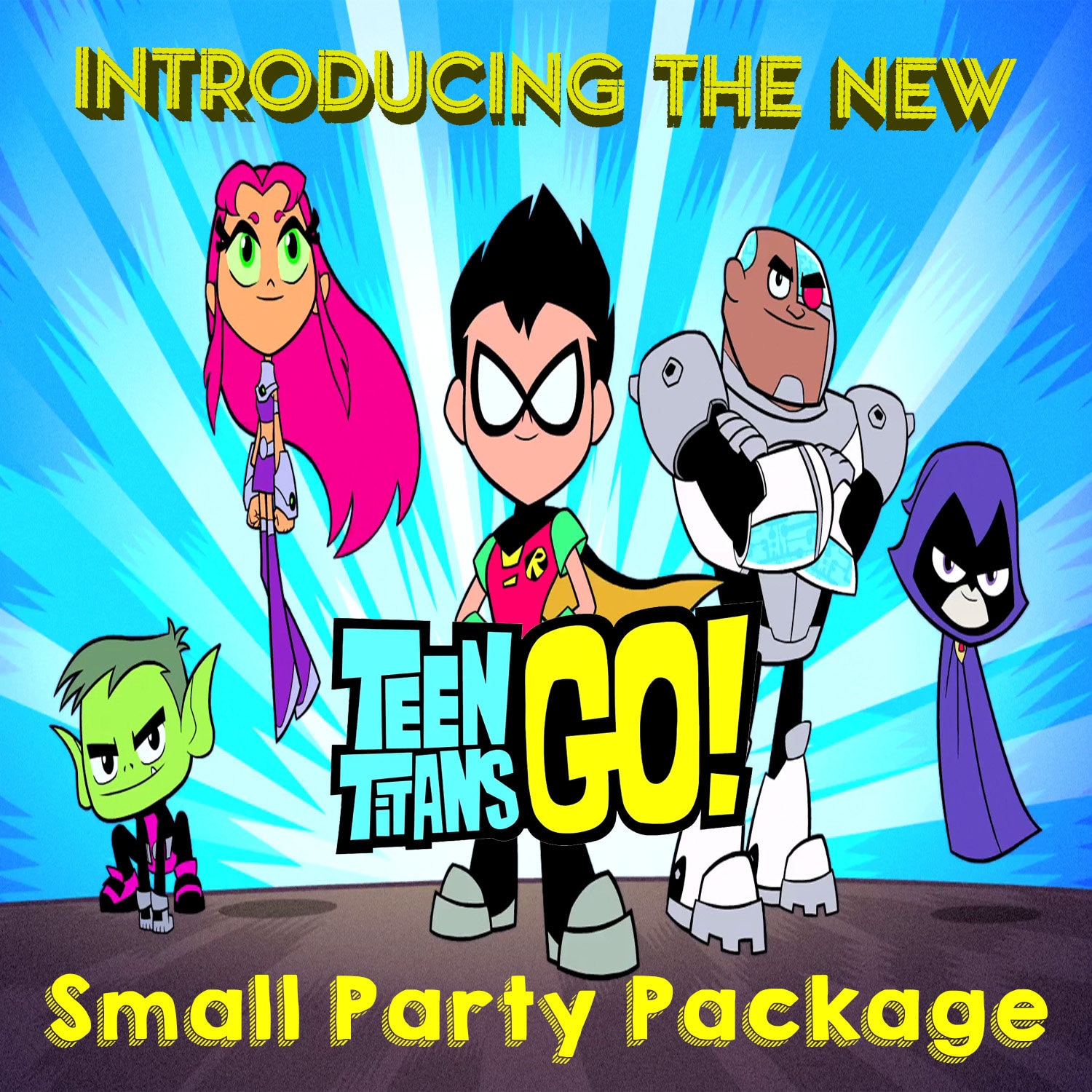 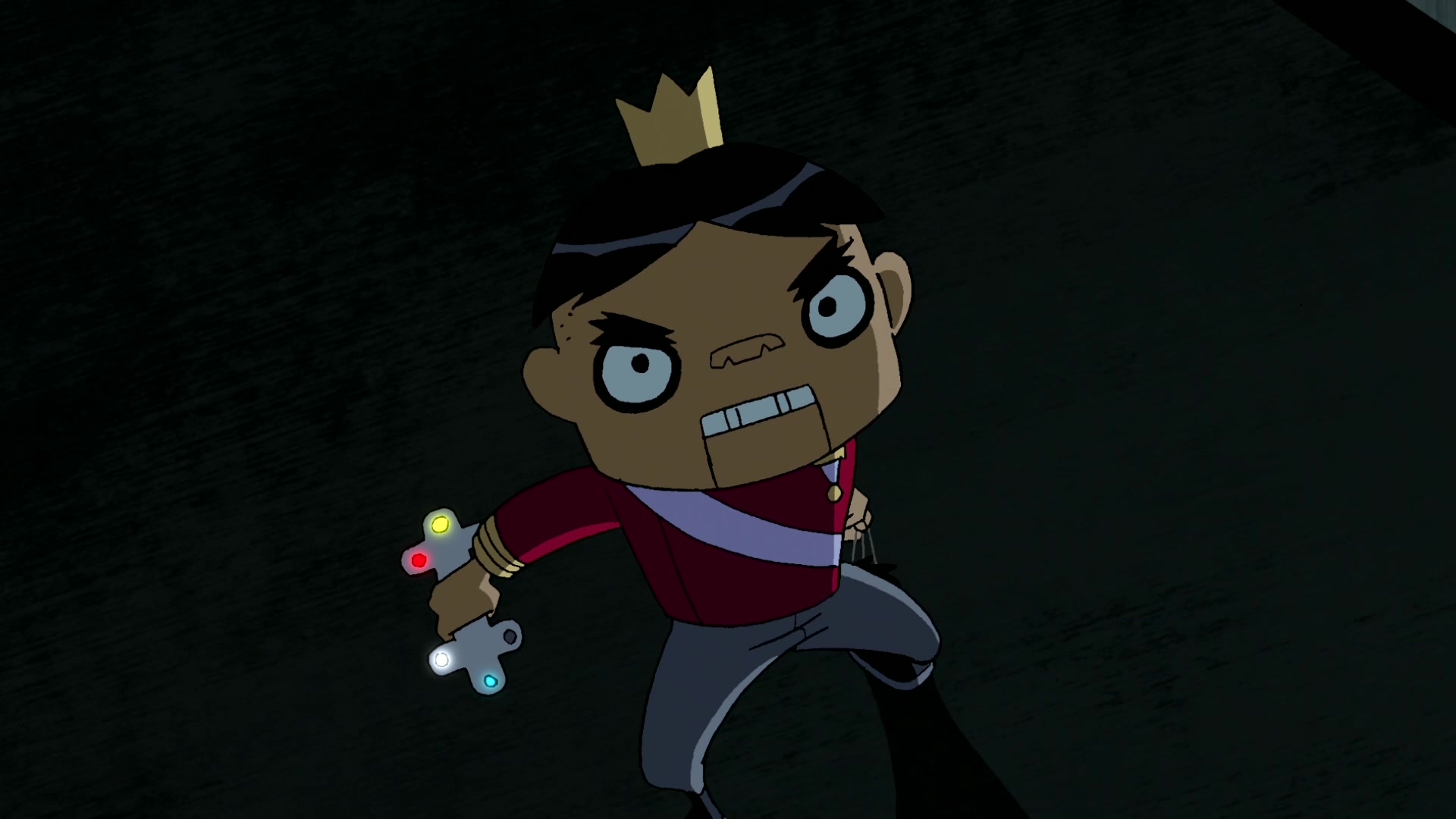 Five teen superheroes led by Robin the Boy Wonder team up to protect Earth from a new generation of villains. His partners are Starfire, an alien who can fly; Cyborg, a half-human, half-robot with great strength; Raven, an introvert with telekinetic powers; and Beast Boy, who can change into any kind of animal. The final game has begun. While the Titans are spread throughout the globe on one last mission, the Brain, makes his move. 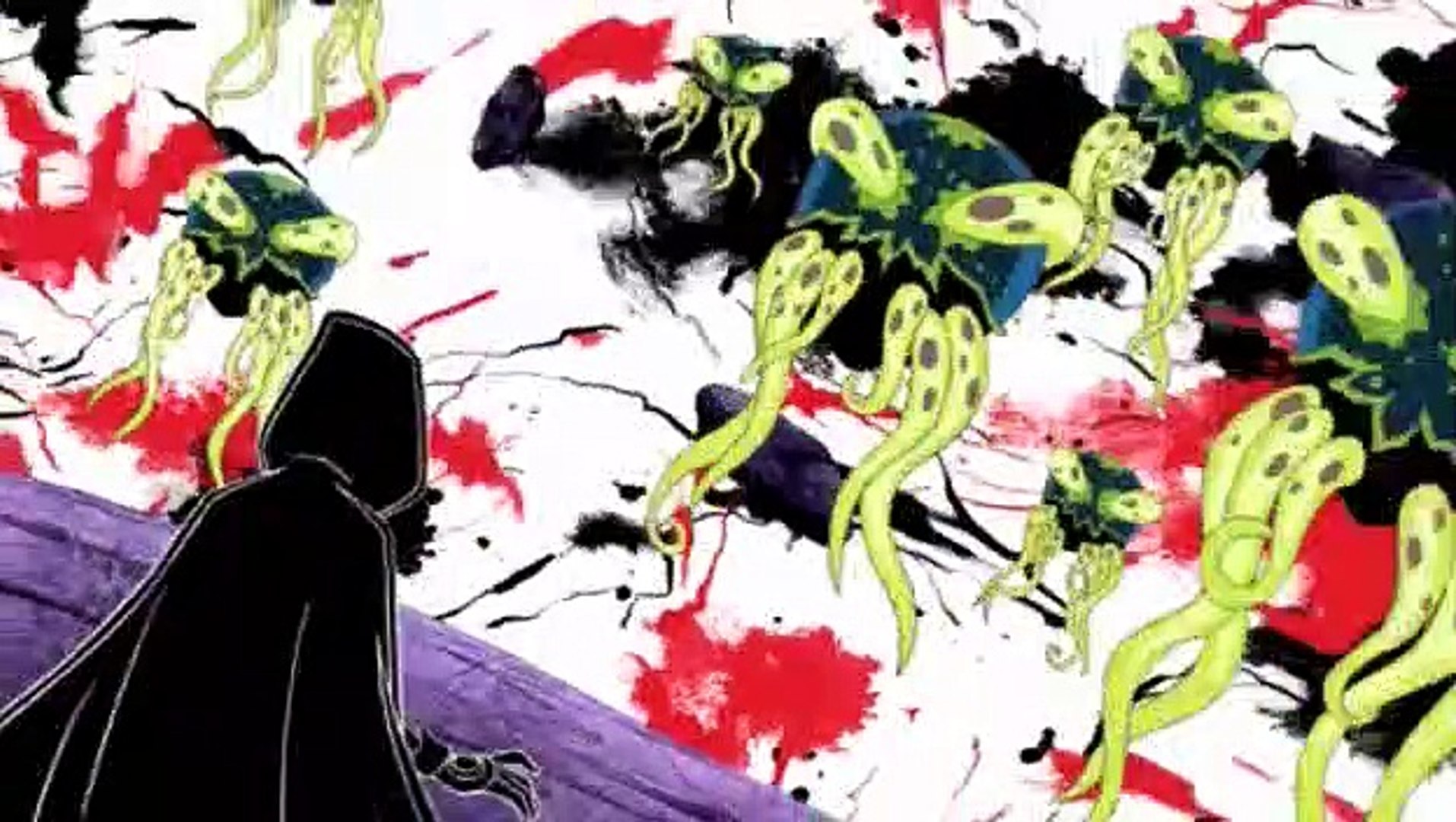 Cant' t get enough from this MILFqueen

Mmmm. even better! I love the way you think!